Lexus is upping the value proposition on its small luxury crossover, the NX, for 2020.
While it’s never been as hot a seller as its big brother, the RX, it does deliver the typical Lexus upsides in a more affordable package. A premium cabin, quiet highway ride and a reputation for reliability and low maintenance costs all work in its favor, even in a highly competitive segment.
This year, the big news for the NX is the addition of a next-generation suite of driving safety and assistance features as standard equipment. Most of its competitors charge more for similar functions, and few of them are as refined and well-sorted as this one.
Called Lexus Safety System+ 2.0, this package of driving aids is about more than safety. It also makes commutes easier and more pleasant with its semi-autonomous lane-keeping and speed-setting functions.
I frequently deployed Lane Tracing Assist on my tester to keep the vehicle centered in the lane on highway drives. It works flawlessly, feeling natural and precise as long as the lanes are painted with well-defined stripes. Combined with radar cruise control, it makes the car feel like it drives itself at times, although the driver still needs to maintain attention and keep pressure on the steering wheel. 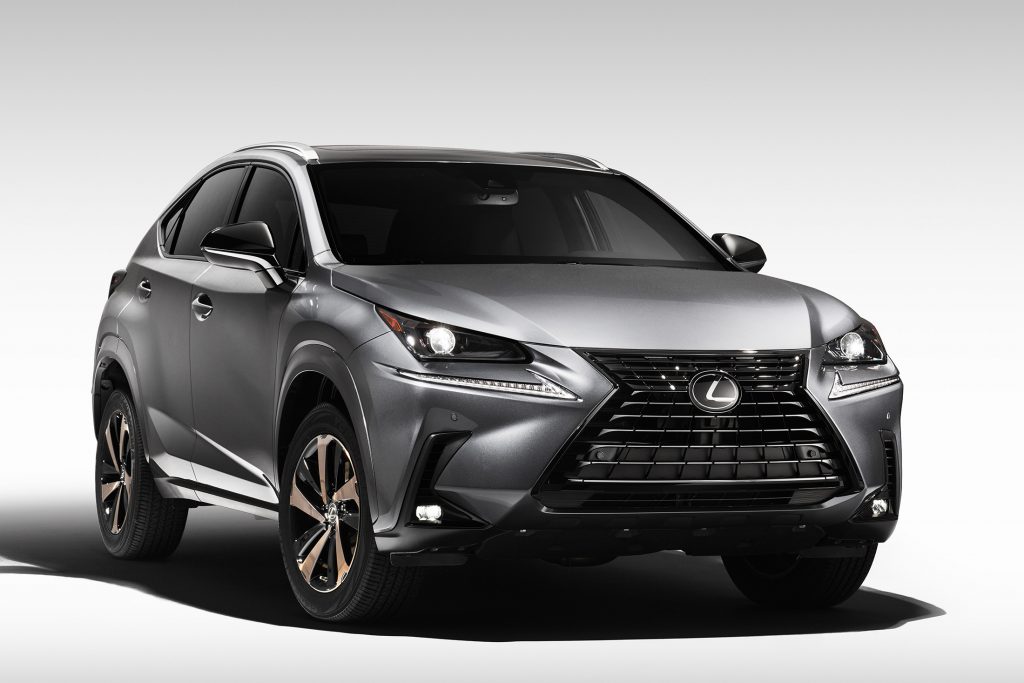 The 2020 Lexus NX 300 adds a suite of safety features at no extra charge. It includes Lane Tracing Assist that keeps the vehicle centered in well-marked lanes.

It also has a camera that can read road signs and display that information in front of the driver. This is helpful not just to remember speed limits, but also to provide an extra notification for stop, do-not-enter and yield signs.
The same cameras and sensors that work so beautifully to aid the driver also can help prevent or mitigate accidents. If a collision is sensed, the NX will boost the brakes for a faster response and, in some conditions, may even stop the vehicle on its own.
It’s even designed to sense bicyclists and pedestrians, including in low-light conditions by using radar. It’s some impressive tech, again, at no additional charge.
The question is whether that will be enough to push the NX’s popularity higher in a cutthroat compact luxury market. The Acura RDX, Audi Q5, Mercedes-Benz GLC and BMW X3 are all fantastic competitors, each for their own reasons.
Its drawbacks are a touchpad that can be frustrating to use and a driving feel that is more sedate than some people would like. Even in the ostensibly sporty F-SPORT version I tested, the overall sensations are more supple and calming than thrilling — which is fine, as long as that’s what you’re expecting.
Aside from those downsides, in typical Lexus fashion, it’s hard to find anything to complain about in the NX. The cabin is luxuriously appointed and tightly assembled, while the body has the unmistakable look of a modern Lexus with its giant spindle grille and tastefully aggressive lines. 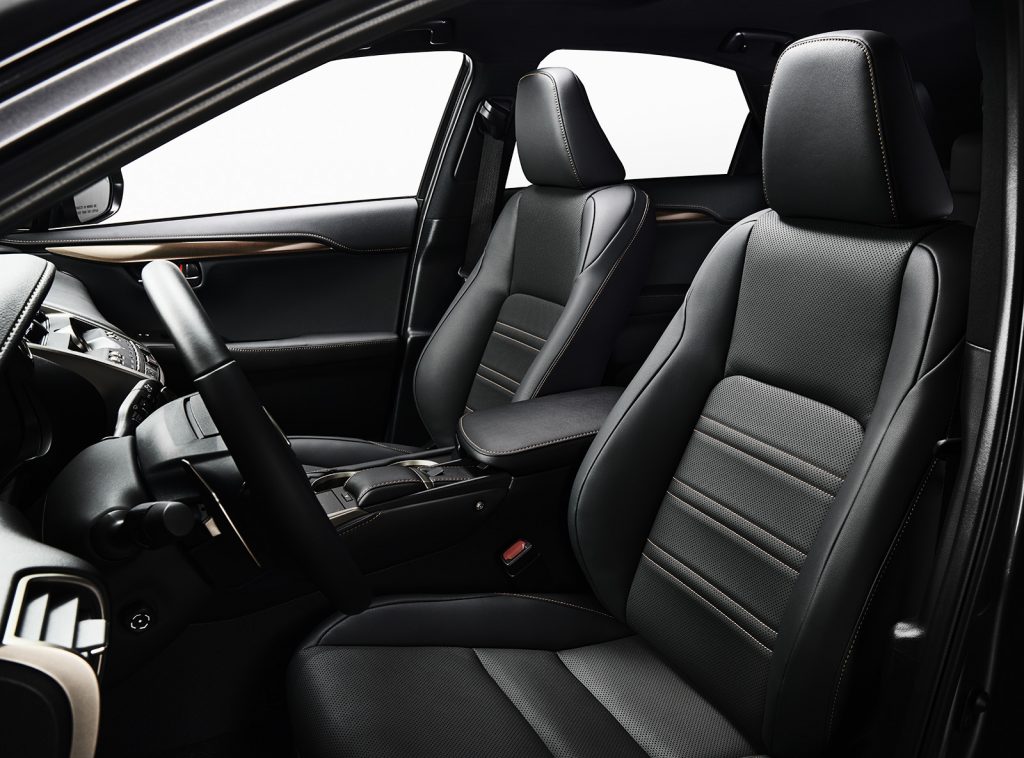 The NX’s front seats are both supportive and comfortable, with the cabin showing the Lexus brand’s characteristic attention to detail.

It’s also a fantastic vehicle for highway driving, something that can be hard to find in this compact luxury class. Its suspension feels expertly tuned for comfort, and well-designed sound insulation keeps wind and road noise at bay. Combined with the semi-autonomous driving features, it’s one of the most effortless cars I’ve driven on the highway at this price.
The NX 300 starts at $36,870. All-wheel drive adds another $1,400, and the spectacular Mark Levinson audio package with navigation — a new option on the NX this year — adds $2,920 more.
The F-SPORT version I tested starts at $39,110, while the Luxury trim starts at $43,960.
In addition, a hybrid version of the NX, called the 300h, is available starting at $39,270. The Luxury trim hybrid tops the lineup at $46,360.

Why buy it?
It has a terrific highway ride and Lexus’ brilliant combination of prestige and practicality. It looks and feels like a smaller version of the RX, the brand’s most popular model.