Refusing to Fit In

It’s normal for people to go through an awkward phase when we struggle to fit in. For most of us, that ends around the same time acne does.
Subaru, though, has managed to build a car that seems to eternally stay in its formative years, never quite finding where it fits in the cliquish world of cars and crossovers.
For the most part, that’s by design.
The Crosstrek is a vehicle with four doors and four wheels that stubbornly refuses to be pigeonholed into the familiar sedan, station wagon, hatchback, SUV or CUV categories. It shares some attributes with them all — the crossover-like ride height, the sedan-like traditional styling, the SUV-like traction at all four wheels, the hatchback-like sporty suspension response — but somehow manages to never fully meet the classic definition of any of them.
It’s charting its own path. 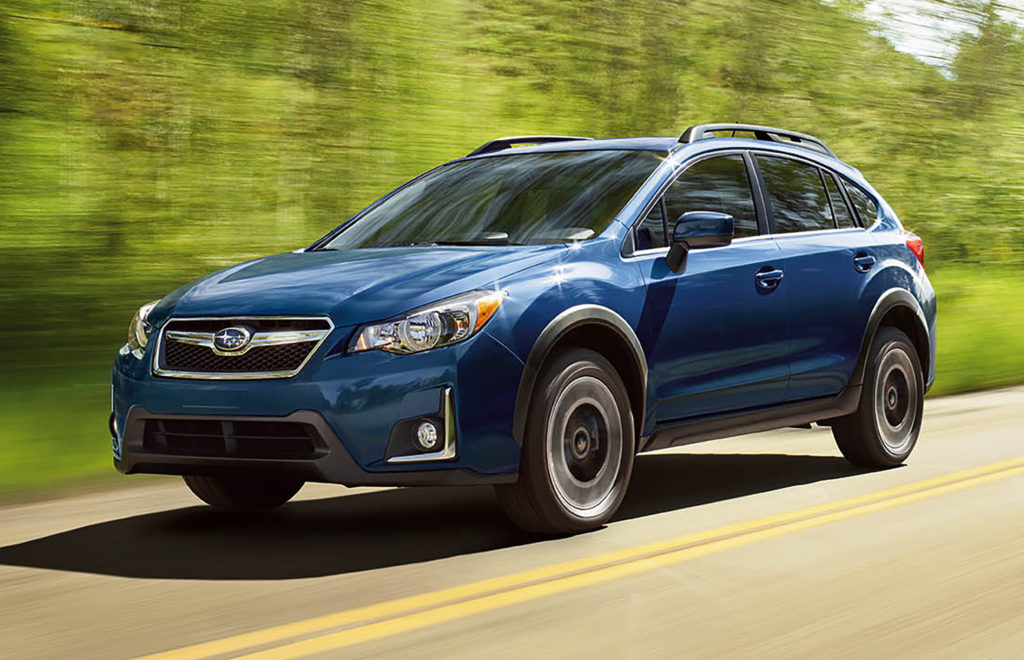 Even its name has an adolescent awkwardness as it struggles to find its identity. Until recently, it was called the XV Crosstrek. Now it’s just the Crosstrek, dropping the initials as if it doesn’t want to be associated with the mysterious XV clan any more, for reasons only it understands.
You could call the Crosstrek a rebel, but rebellion implies an inner fire that this car never seems to ignite. Its 148-horsepower, four-cylinder engine and continuously variable transmission combine to make it one of the slower cars I’ve driven in the past year, so it’s hard to imagine it’s currently deciding what tattoos to get and substances to smoke.
It’s much too smart for that. It’s a rebel with a logical, practical cause: fuel efficiency.
Despite the weight and drag of its all-wheel-drive system, the Crosstrek earns an impressive 34 mpg on the highway and not-too-shabby 26 in city driving, according to government tests. That’s almost in compact car territory, despite this vehicle’s aggressive knack for off-roading.
In fact, that may be the biggest surprise of all in the Crosstrek. With its NBA-player ride height, brilliantly designed traction system and protective moldings around the fenders to keep the paint from getting too dinged up, this might be the most rugged compact off-roader I’ve driven that doesn’t come with a Jeep or Land Rover badge.
While it wouldn’t be the first vehicle I’d take rock climbing, it felt more than capable dashing through tall grass in cow pastures and seemed to beg for more of a challenge. 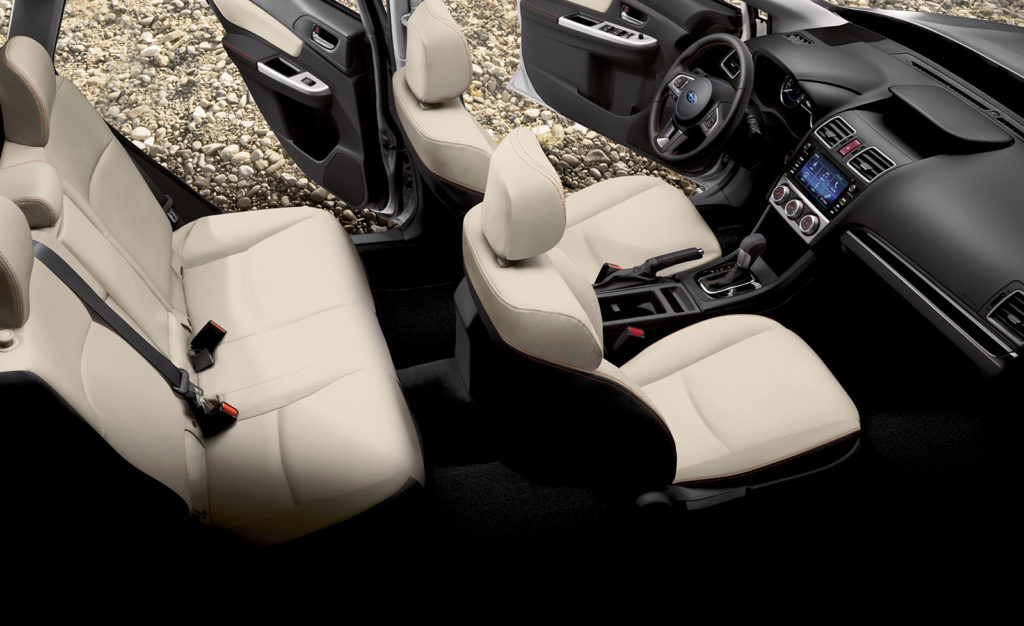 I love the fact that Subaru’s entire lineup consists of all-wheel-drive vehicles, something that helps its cars stand out as spunky and unique. Usually, that gives me peace of mind when the pavement gets slick from rain or ice.
In the Crosstrek, though, four-wheel traction makes even more sense as a vehicle designed to get you unstuck out in a field if the need ever arises. It’s a perfect fit.
Pricing starts at $21,595 for the 2016 Crosstrek, the model year I tested. The 2017 version starts $100 higher at its base and also adds a new Premium Special Edition for $25,795 with a number of technology and style upgrades.

Why buy it?
As a fuel-efficient, wagon-like vehicle designed with off-road capability in mind and sporty driving characteristics, the Subaru Crosstrek checks a lot of wish-list boxes from disparate types of cars.